Steve Fluharty, a dean for the ages 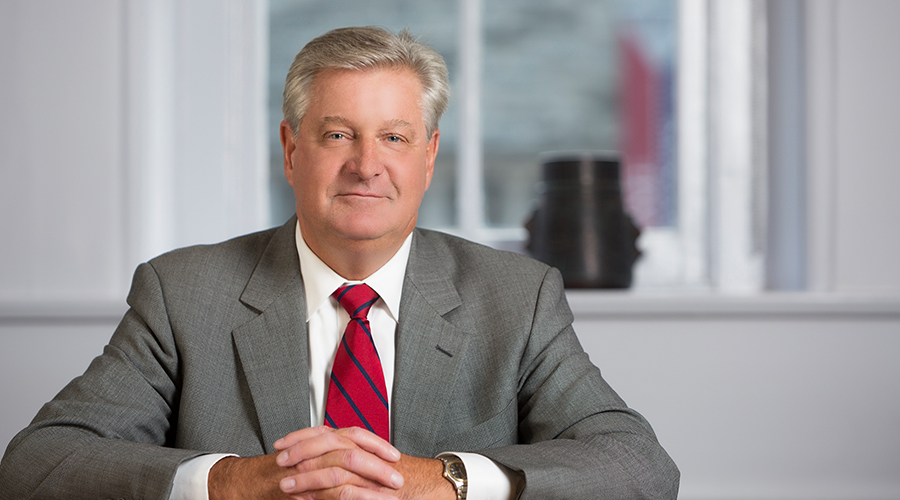 Now in his second term as Dean of the School of Arts and Sciences, Steve Fluharty embodies the spirit of the school’s past and its future.

Fluharty came to Penn in 1974 as an English major but graduated with a degree in neuroscience instead, something he attributes to the flexibility of the SAS curriculum and its ability to support and extend a student’s curiosity.

“The willingness to explore to the fullest extent your intellectual curiosity, to take those chances and classes just because you’re interested, and to not be consumed by the grade you get: That is exactly what allows your life to change course. It’s exactly what opens up doors you may not have even known were there.”

In the decades since, Fluharty has filled roles at the University as a researcher, professor, program director, senior vice provost, and as of 2013, dean. In 2015, Fluharty introduced his Strategic Plan for Penn Arts and Sciences, which, among other efforts, prioritizes faculty hiring and program development around the interdisciplinary themes of diversity, inequality, and human well-being.

One key fulfillment of that initiative happened in partnership with the College of Liberal and Professional Studies with its 2019 launch of the Bachelor of Applied Arts and Sciences. This degree, the first of its kind in the Ivy League, offers all of its courses online with flexible schedules and applied learning designed for a diverse group of working adults and other non-traditional students.

Nora Lewis, Vice-Dean for Professional and Liberal Education, said Fluharty “was instrumental in helping us conceive the idea of doing [the online bachelor’s] and has been the biggest champion of it from the beginning. Without his endorsement and support, it wouldn’t have happened.”

Praised for his leadership amid the global pandemic, Fluharty acknowledges the changes it brought about will influence future decisions within the School, especially around expanding online instruction.

“I think what we’re doing now in terms of online instruction is state of the art,” Fluharty says. “That was true of Arts & Sciences in pockets, but now it’s more widespread. So, you’ll see more educational models that are hybrid, asynchronous lectures, synchronous interactions…you’ll see a variety of models to advance instruction while never diminishing the primacy of the residential experience on Penn’s campus.”