A springboard for opportunity

“Coaching is one of those things in life where you feel like you have a direct effect on people’s lives,” says Tom UyBarreta (Master of Environmental Studies ’04), a swimming coach for the Center City LGBT Master’s team The Fins. It was swimming that first brought Tom to Penn as an Engineering major and eventually to a master’s degree and a career with the Environmental Protection Agency (EPA).

“It just clicked with me,” Tom recalls, “I said to myself, ‘I’m going to keep going with this.’ I kept on going and sooner or later I had a degree in environmental studies, and I went with it from there.” Tom started the Master of Environmental Studies program soon after completing his BA, and he enjoyed the flexibility and variety of the courses. “It’s essentially a choose your own adventure,” he laughs.

As an undergraduate, Tom interned with the EPA’s waste minimization group and continued to volunteer with them through his graduate education. For his capstone, Tom researched the National Environmental Policy Act (NEPA) process and the environmental impact statement and how to streamline the process. After completing his master’s degree in 2004, he spent four months in a NEPA consulting firm and then went to work full-time for the EPA and has been with them ever since. 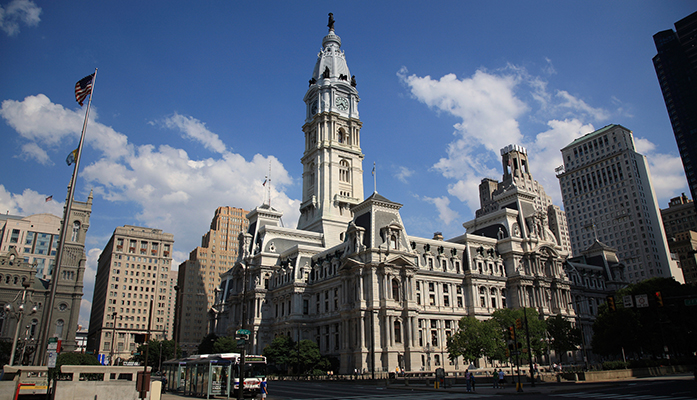 “The MES program helped me get my career going,” he adds, “The broad perspective it gave me in policy and on-the-ground science focused my understanding of how the EPA does its work.”

Tom spent 10 years in the Underground Storage Tanks program with short stints in Brownfields department, Council on Environmental Quality, and the Chesapeake Bay Program. Now, he’s 18 months into the Wetlands and NEPA program. “I came back home in some respects,” he adds. Much like the MES program, the EPA offers employees room to explore different facets of the environment and environmental protection—which is one of the many reasons Tom loves his career. “You do work for a good cause every day with the EPA. It’s a great place to work, there’s no doubt about that.”

According to Tom, everyone can have a direct effect on the environment every day. “It sounds cliché, but it’s the small stuff that counts. Walk to work, reduce the amount of energy you use and switch to renewable energies. It matters in creating a snowball effect,” he encourages, “If more people have interest in renewable energies, the cheaper it gets. And the cheaper it gets, the more people will be able to use it and afford it.”