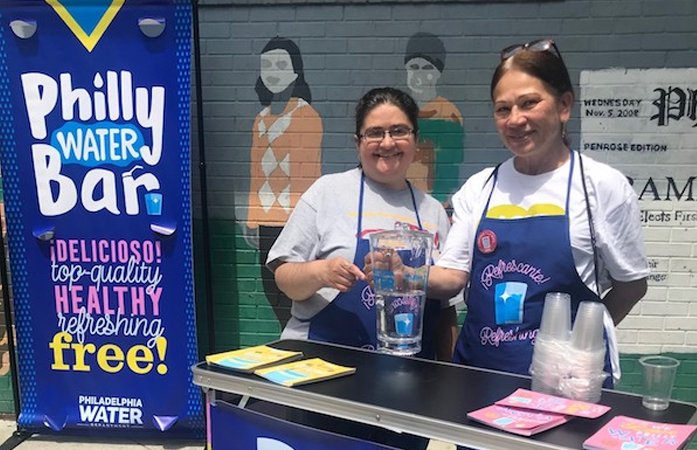 ImpactEd, a Penn LPS program that equips social and public sector leaders for greater impact, annually partners with more than 50 organizations in the region to strengthen their effectiveness. Its partnership with the Philadelphia Water Department (PWD) is particularly noteworthy and illustrates the ImpactEd approach of putting research into action.

Several years ago, ImpactEd helped PWD conduct customer-satisfaction surveys and found that 40% of residents drink bottled water at home. Nina Gallagher, director of research and evaluation at ImpactEd, says the results were so striking, “we were wondering if we did it right, if there were some biases... but over the last four to five years, we’ve seen that 40% figure really consistently.” They also found that 51% of residents with incomes of less than $20,000 reported drinking bottled water at home. Those findings led to the forming of a larger coalition with the Water Center at Penn, PennEnvironment, and other partners. Together, they conducted a year of community outreach to build the public’s trust in tap water, which is better for consumers’ wallets and the environment.

Read more about the project in this article from Penn Today.