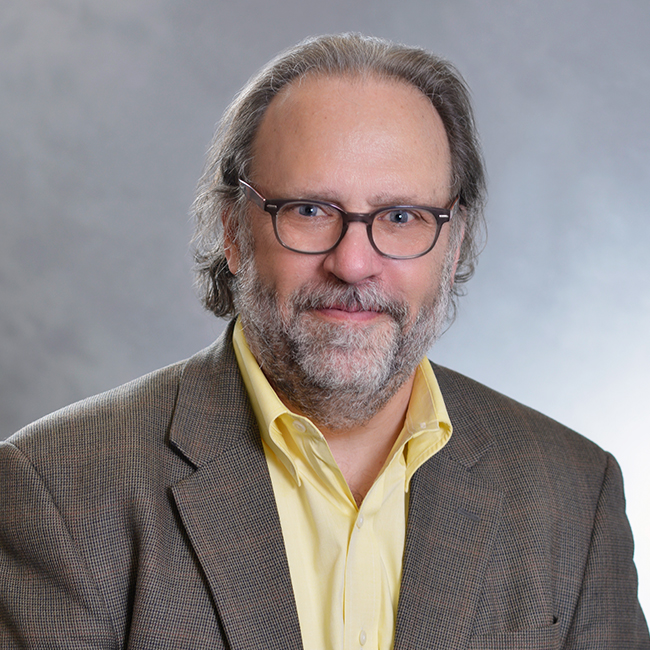 Mike Weilbacher is the executive director of the Schuylkill Center for Environmental Education in Philadelphia. An environmental educator with 30 years of experience teaching in a variety of settings, he has also directed the Briar Bush Nature Center in Abington, PA and was founding director of the Lower Merion Conservancy in Gladwyne, PA.  Prior to that, he was a museum educator for both the Academy of Natural Sciences and Franklin Institute in Philadelphia. Mike appears on public radio as “Mike the All-Natural Science Guy” on the live children’s radio show “Kid’s Corner” on WXPN-FM, where he has been talking to children about nature and the environment for 24 years. He also performs original vaudevillian-style theater about nature and science, having appeared on stages in parks, festivals, museums, nature centers, churches, conferences and more. As a writer, he has authored a weekly column on preservation and environmental issues for his local newspaper, the Main Line Times, since 1997, where in 2006 Suburban Newspapers of America honored him for outstanding writing. He has published several magazine articles in Green Teacher, E: The Environmental Magazine and Learning; placed numerous book reviews in The Philadelphia Inquirer; and wrote a regular column in the state’s environmental education journal. Mike’s work has earned him the title of “Citizen Hero” from The Philadelphia Inquirer and Environmental Educator of the Year and Outstanding Conservation Educator from Pennsylvania environmental groups.