Cristina Bicchieri elected to the American Academy of Arts & Sciences 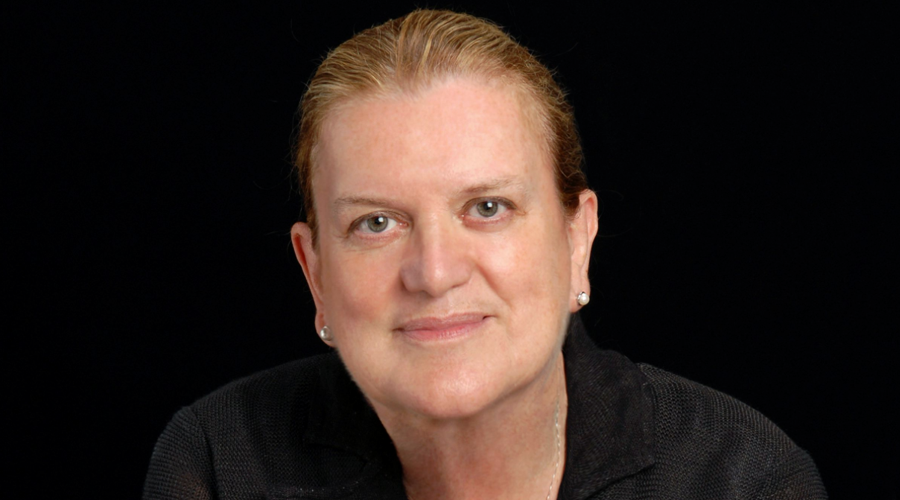 In honor of her efforts to help solve some of the world’s most urgent challenges, Cristina Bicchieri has been elected to the American Academy of Arts & Sciences, one of the oldest learned societies in the United States, founded in 1780 during the American Revolution. Their aim is to work together “to cultivate every art and science which may tend to advance the interest, honor, dignity, and happiness of a free, independent, and virtuous people.”

Bicchieri is the Founding Director of Penn’s Master of Behavioral and Decision Sciences and S.J. Patterson Harvie Professor of Social Thought and Comparative Ethics, Departments of Philosophy and Psychology. She is a world authority on social norms and has consulted with UNICEF, the World Bank, the Gates Foundation, the United Kingdom’s Department for International Development, and many other organizations. Bicchieri is also the founder of the Penn Social Norms Group (PENN SoNG) and the Behavioral Ethics Lab, and she is director of the Center for Social Norms and Behavioral Dynamics, a newly formed research center at Penn that aims to support positive behaviors on a global scale.

Bicchieri’s primary research focuses on judgment and decision-making, as well as on how expectations affect behavior. Her work examines the nature and evolution of social norms, how to measure them, and what strategies are necessary to foster social change.

She shares, “The nature and dynamics of social norms studies how norms may emerge and become stable, why an established norm may suddenly be abandoned, how is it possible that inefficient or unpopular norms survive, and what motivates people to obey norms. In order to answer some of these questions, I have combined evolutionary and game-theoretic tools with models of decision making drawn from cognitive and social psychology. A recent interest is modeling the role of trendsetters in social change, and how trendsetters' characteristics interact with social structures.”