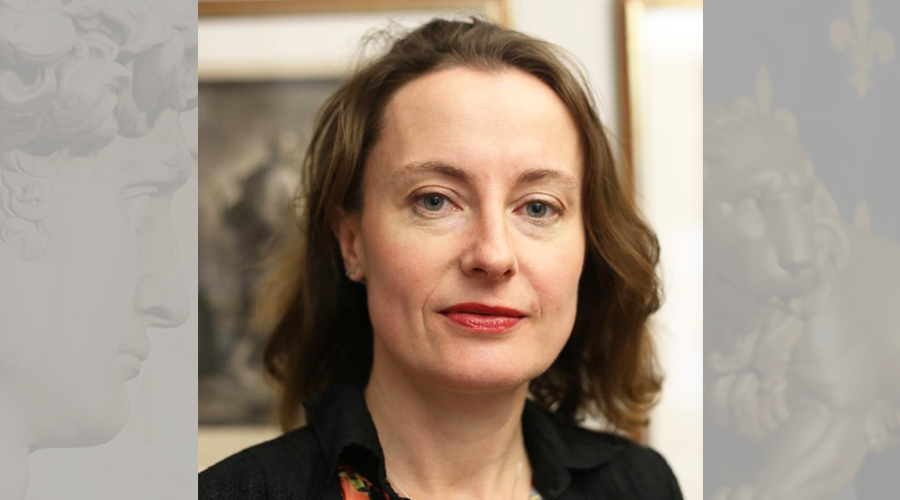 The Classical Studies Department at the University of Pennsylvania announced a new fellowship starting in the 2021-22 academic year that aims to diversify the study of the ancient world.

Emily Wilson, a professor in the College of Liberal and Professional Studies’ Post-Baccalaureate Program in Classical Studies and graduate chair of the Comparative Literature and Literary Theory program, has endowed funds to create the Elsie Phare Fellowship to support a post-baccalaureate student, providing $20,000 toward tuition and living expenses.

The fellowship committee is particularly looking to present funding to a student from a group underrepresented in the classical studies community, including racial and ethnic groups that are underrepresented in fields relating to the study of the ancient world, individuals from low-income households, and first-generation college students.

Wilson says, “Classical studies and ancient history as fields are historically and presently extremely white and dominated by people with certain kinds of privilege. If everybody who's in the field of study is more or less the same demographically, we can get into stale narratives. In terms of intellectual life, as well as social justice, there needs to be a lot more diversity than there is.”

Peter Struck, professor and chair of Classical Studies at Penn, says, “Increasing the intellectual diversity in our field is a priority. Emily’s generous gift promises to have an outsized impact on future generations who study the ancient Mediterranean and the many and complicated ways it continues to influence our world.”

Wilson named the fund after her grandmother, Elsie Phare, who would have been unable to attend college without the generous financial help of a scholarship. Wilson notes, “My grandmother came from a working-class background. Without a scholarship, she would not have had access to an educational experience that was transformative for her. I’d like the Elsie Phare fund to create a new path for people, like her scholarship did for her.”

At a time when women could not officially earn degrees, Phare was nonetheless recognized for her scholarship at Newnham College, Cambridge. She lectured at the Universities of Southampton and Birmingham and developed expertise in the poetry of Gerard Manley Hopkins and Andrew Marvell. She was a playwright, a voracious reader of fiction, and created a translation of Molière’s The Misanthrope which was performed in London in 1937.

Wilson is expanding on her grandmother’s legacy—beyond this fellowship—in her own work. She earned her bachelor’s and master’s degrees from Oxford University and a PhD in classics and comparative literature from Yale University. In 2019, Wilson was awarded a genius grant from the MacArthur Foundation for her English translation of Homer’s epic poem, the Odyssey.