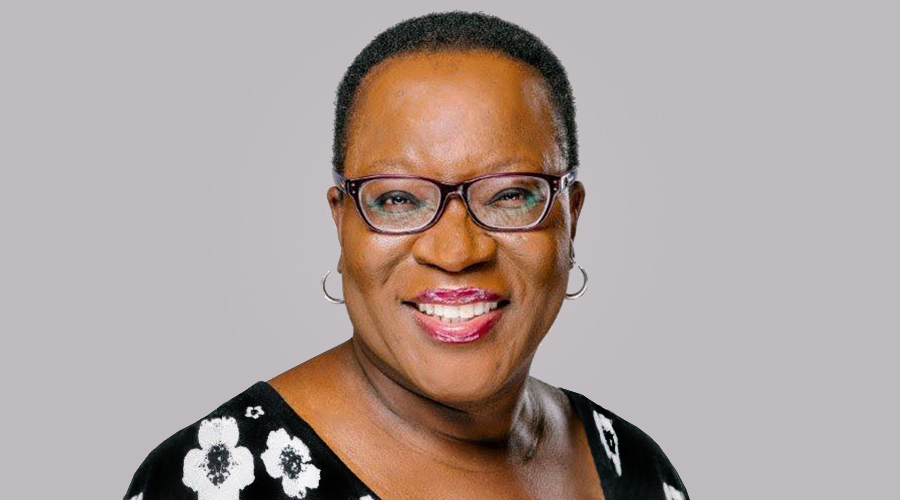 The Free Library of Philadelphia Board of Trustees has elected Folasade (Sade) Olanipekun-Lewis to serve as its new chair starting in June 2021. “The 21st century library is more than a place where you go to check out books,” says Olanipekun-Lewis, who has served as treasurer for the library’s board since 2016, as well as the co-chair of the board’s Diversity, Equity, and Inclusion Committee. “It’s become our neighborhood cultural center. It’s become our neighborhood job placement center. It’s become a place where we feed our children. It’s a nucleus and a safe haven.”

Olanipekun-Lewis has also taken on similar responsibilities on the boards for Philadelphia cultural and educational institutions, including LEADERSHIP Philadelphia, the Pennsylvania Ballet, and Penn LPS Online’s Employer Advisory Board. “With great reward comes great responsibility,” she says. “I have been really blessed with great opportunities. For me, serving on boards is one of the ways I can give back to the community.”

When Olanipekun-Lewis talks about her responsibilities—at work, on boards, in the classroom—she often describes her role as a bridge. Her mission is to facilitate connections between people with common interests and different perspectives, such as experienced practitioners and emerging civic leaders at Fels, and working adult students and real-world employers for Penn LPS Online. As a Black woman who spent her childhood in the United States and her adolescence in Nigeria, she is purposeful about bringing her perspective to boards of trustees which rarely reflect the racially and economically diverse city they serve. “Studies and evidence have shown that where you have diverse people, you have diversity of thought—and where you have diversity of thought, you’re able to come up with solutions and ideas that move your organization forward,” she says.

With her years of experience in finance and treasury, particularly in city government in Philadelphia and elsewhere, Olanipekun-Lewis hopes to strengthen the relationship between the City of Philadelphia and the Free Library, which is a non-mayoral city agency. In the meantime, she is co-chairing the ad hoc committee conducting the search for a new president and director of the Free Library. But the opportunity for the library’s board to serve as a bridge to the public is never far from her mind. “It is incredibly vital and necessary for the library to represent the constituents it serves,” she says emphatically. “We would be doing an incredibly poor service if we don't bring diversity of thought, diversity of people, and cultural differences to serve our citizens. I know there’s room where we need to become better at this.”