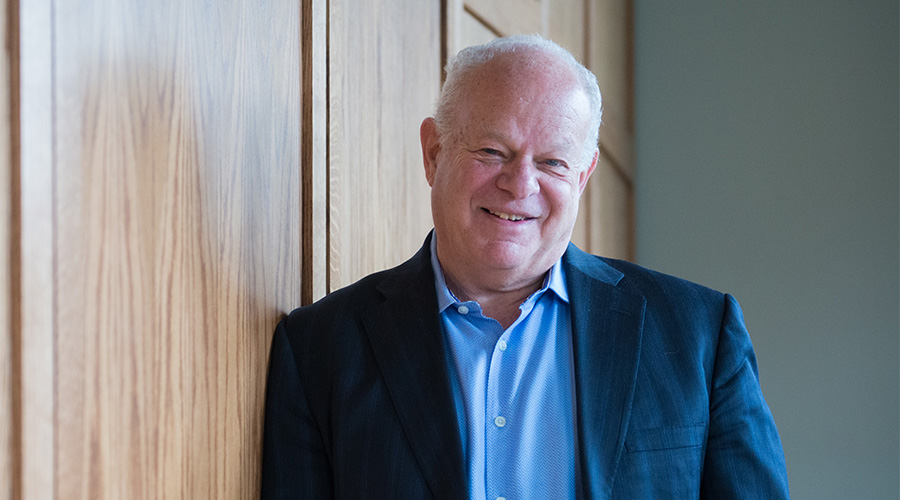 The publication Academic Influence has announced its list of the 25 most influential people working in psychology today, and Martin E.P. Seligman of Penn’s Master of Applied Positive Psychology (MAPP) program is its number one pick.

Academic Influence notes that their list is not simply the influential psychologists that are alive and contributing to the field today, but a compilation made up from “the number of citations and web presence of scholars in the last 10 years.”

In addition to Seligman, Academic Influence included other individuals who currently contribute or have contributed to the MAPP classroom experience.

Seligman, one of the founders of positive psychology, is the University of Pennsylvania’s Zellerbach Family Professor of Psychology and founding director of the Penn Positive Psychology Center. He teaches in Penn’s MAPP program and in the online specialization Foundations of Positive Psychology, available through Coursera.

Haidt, who completed his PhD in psychology at Penn, is a faculty member at the Stern School of Business at NYU and a visiting faculty member of the MAPP program. Haidt studies morality and emotion, and how they vary across cultures. He is also active in positive psychology and studies positive emotions such as moral elevation, admiration, and awe. Among the psychology courses he teaches is a course on the concept of flourishing.

Baumeister is a Professor of Psychology at the University of Queensland in Brisbane, Australia and at Florida State University. He is a social scientist, recipient of the Association for Psychological Science’s William James Fellow Award in recognition of his lifetime achievements. His research focuses on self-control, decision-making, and the need to belong.

Frederickson is visiting lecturer in the MAPP program and the Kenan Distinguished Professor in the Department of Psychology at the University of North Carolina at Chapel Hill. She is known for her broaden-and-build theory of emotion, a foundational element in the study of positive psychology, and is a former president of the International Positive Psychology Association.

Bloom is a Professor of Psychology at Yale University, a Professor of Psychology at the University of Toronto, and a visiting faculty member of the MAPP program. Bloom's research interests include the development and nature of our common-sense understanding of ourselves and other people. His current research explores the following areas: bodies and souls, art and fiction, moral reasoning, and the role of suffering in a life well-lived.