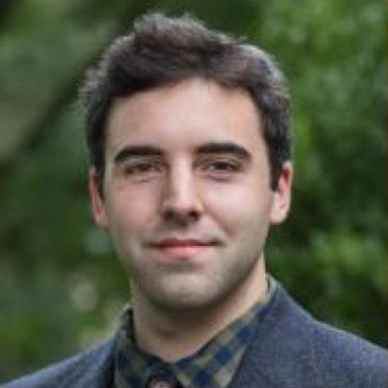 John P. DiIulio is the James N. Perry Scholar of Philosophy, Politics, and Society in the Program for Research on Religion and Urban Civil Society. He received his BA in political science from Penn, and his master’s and PhD in politics with a focus on political theory and public law from Princeton University. His research interests include modern political thought, ethics, action theory, and the history of philosophy.