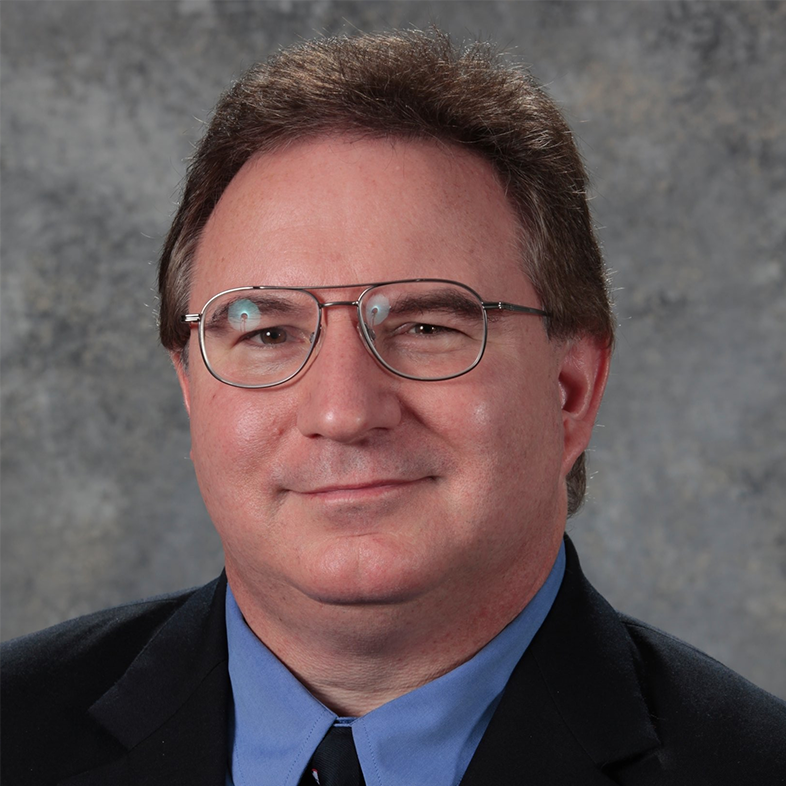 The first person in his family to attend college, Dr. DiIulio received his PhD in political science from Harvard University. Prior to Penn, he was a Princeton University professor and directed Princeton's domestic policy MPA program. He has won each of Penn's two most prestigious teaching awards (the Lindback and the Abrams). He has founded and directed research centers at the Brookings Institution and several other leading think tanks and has been a contributing editor or written regularly for numerous national magazines and newspapers. Dr. DiIulio has served on the boards of many national and local nonprofit organizations including universities. He has developed national programs to expand educational opportunities for low-income children, mentor the children of prisoners, and support public-private partnerships that benefit low-income communities. He has advised presidents and presidential candidates in both major parties. Dr. DiIulio served as first Director of the White House Office of Faith-Based and Community Initiatives in the G.W. Bush administration and assisted the Obama administration in reconstituting and expanding that office.

Dr. DiIulio is the author, co-author, or editor of more than a dozen books, including a leading textbook, American Government, 16th edition (Cengage, 2019); Bring Back the Bureaucrats (Templeton, 2014); and Godly Republic: A Centrist Blueprint for America's Faith-Based Future (University of California Press, 2007). In 2016, he launched a five-year research and service initiative on eldercare in China. He is a Roman Catholic in the Jesuit tradition.