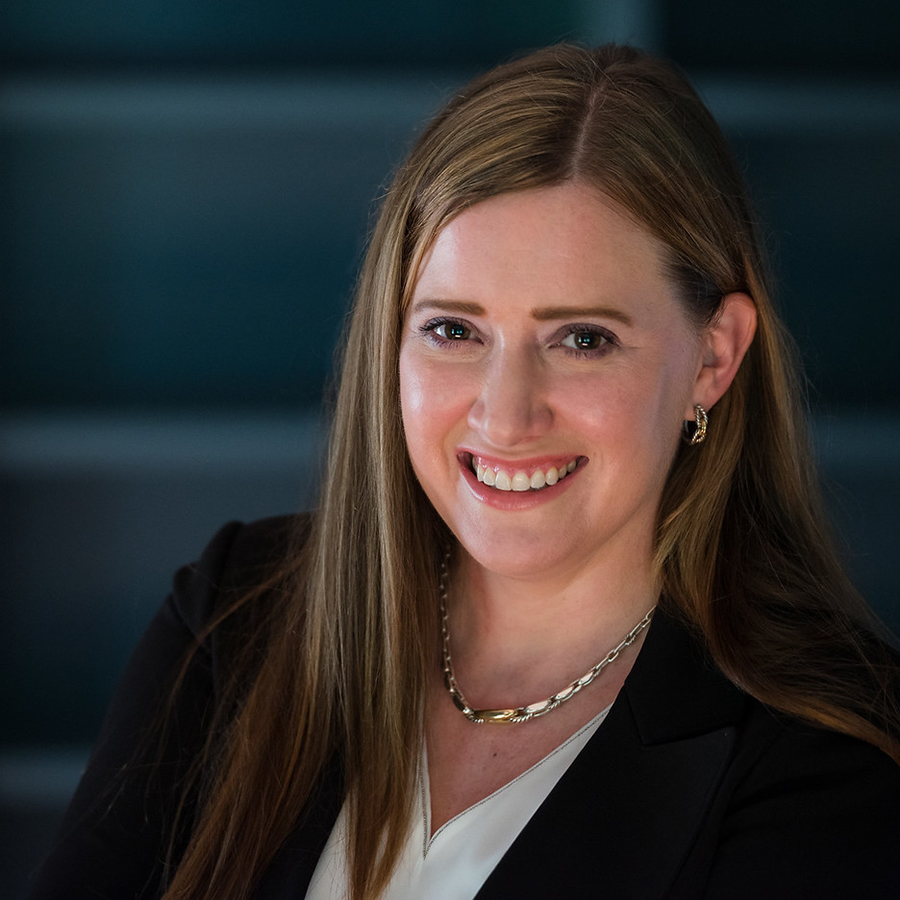 Hope Lozano-Bielat is a Senior Affiliate of Fox Leadership International and an instructor in the International Master in Public Administration program, instructing a class on global leadership and problem solving and co-instructing a capstone seminar on biographical analysis. Previously she taught at Boston University and Villanova University. She serves as a trustee on the board at Framingham State University, a position to which she was appointed by Massachusetts Governor Charlie Baker. She holds a Bachelor of Arts in political science from the University of Pennsylvania, a Master in Public Policy from Harvard University’s Kennedy School of Government, and a PhD in political science with a focus on international relations and comparative politics from Boston University. Hope Lozano-Bielat’s research interests include adaptive global leadership, transnational and non-state actors in international relations theory, inclusive security studies, and religious identity and religious violence.