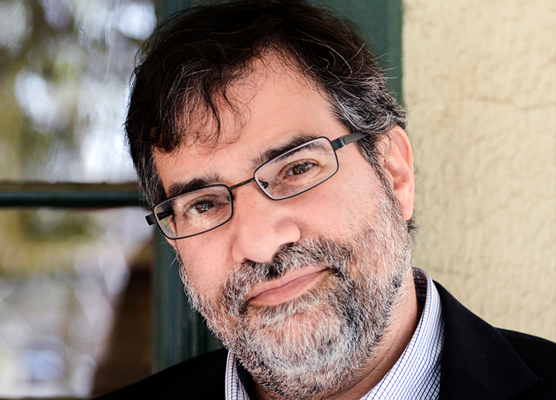 Al Filreis to address Class of 2020

Al Filreis is Kelly Professor of English, Faculty Director of the Kelly Writers House, Director of the Center for Programs in Contemporary Writing, Co-Director of PennSound, publisher of Jacket2 magazine—all at the University of Pennsylvania, where he has been a member of the faculty and administrator since 1985. He has published many essays on modern and contemporary American poetry, on the literary history of the 1930s and 1950s, on the literary politics of the Cold War, on the end of the lecture, and on digital humanities pedagogy. Among his books are Modernism from Right to Left, Wallace Stevens and the Actual World, and Counter-Revolution of the Word: The Conservative Attack on Modern Poetry, 1945–60. He produces and hosts a monthly podcast/radio program, “PoemTalk,” co-sponsored by the Poetry Foundation. He has hosted three eminent writers for residencies each spring through the Kelly Writers House Fellows Program since 1999. He has won many teaching awards at Penn, was named Pennsylvania Professor of the Year in 2000 by the Carnegie Foundation, and was named one of the Top Ten Tech Innovators in Higher Education for 2013 by the Chronicle of Higher Education. He teaches an open online course called “ModPo,” which has served 360,000 participants in eight years.