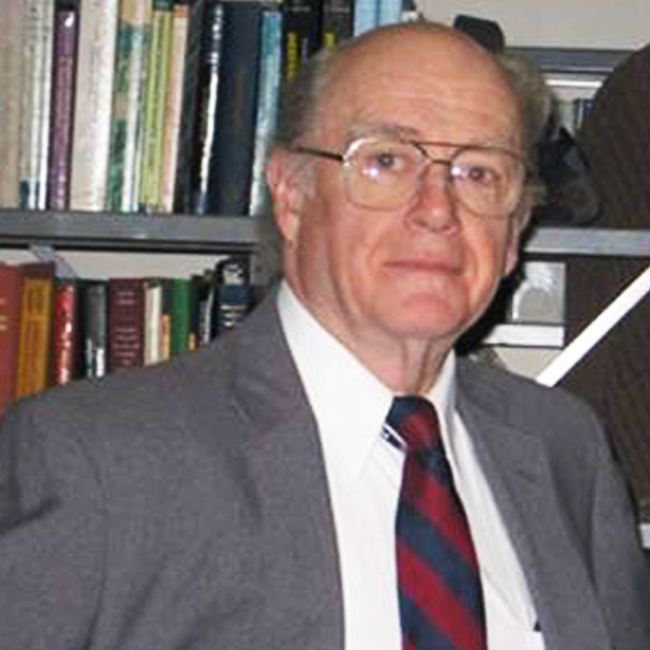 Lecturer and Academic Advisor, Master of Science in Applied Geosciences

Edward Doheny, PhD, PG is an academic advisor and lecturer for the Master of Science in Applied Geosciences Program (MSAG) which he helped found in 2005. Prior to joining Penn in 1993, Dr. Doheny was director of the Engineering Geology Program at Drexel University. He earned his Bachelor of Science from The City University of New York and his master’s and doctoral degrees in geology from Indiana University. Dr. Doheny also holds a Professional Geologist license from the state of Pennsylvania.

In addition to being part of the Education 100, Dr. Doheny has received many honors for his contributions to education, including a Plaque of Appreciation from the Geography National Honor Society; an Outstanding Professor Award from the Pennsylvania Section of the American Institute of Professional Geologists; Penn’s Ferdinand Vandiveer Hayden Award for Distinguished Teaching and Career Mentoring of Students; the Christian R. and Mary F. Lindback Foundation Award for Distinguished Teaching and several other awards for distinguished teaching from Drexel University.

Have any questions about the online MSAG? Reach out to our program director or enrollment team for a one-on-one discussion. 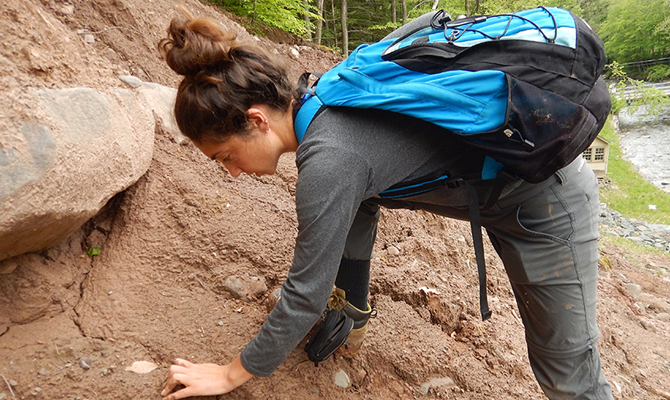 “I’ve been so lucky to travel internationally for water work, and that’s a product of coming to Penn and being able to connect with people that have such vast knowledge and abilities.”
- Erica DePalma, MSAG ‘20