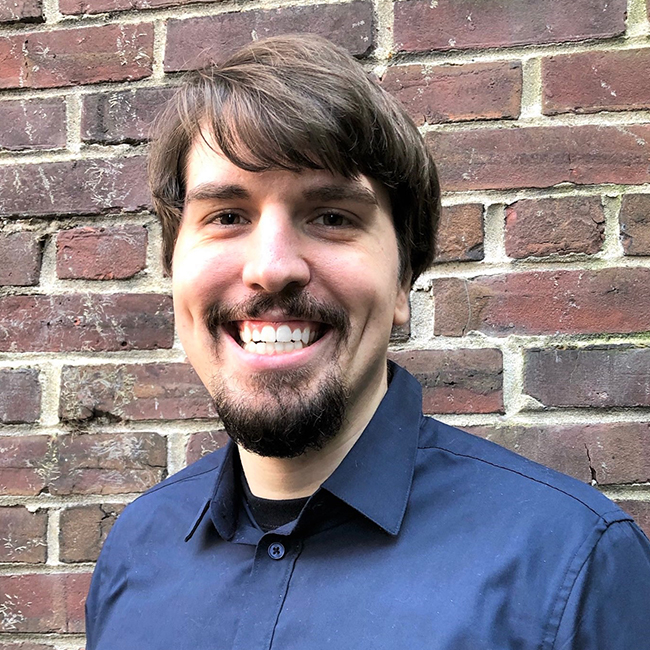 For Robert Kostynick (Master of Science in Applied Geosciences ’21), geology is a second career; he trained and worked as an audio technician until partial hearing loss compelled him to consider other options. “I always enjoyed science,” he reflects, “and I was growing more and more concerned about climate change. Geology is a field that is actively working on reducing the effects of human-induced climate change, and this was the push that I needed.” Once he completed an undergraduate degree in geology, he began looking for the next step to prepare for a career in geology. “I didn’t know if I wanted to continue in academia or go straight into a professional role, but a master’s degree in science is highly recommended for either route,” he explains. “That's what brought me to Penn.”

Robert entered the Master of Science in Applied Geosciences (MSAG) with a strong interest in water systems, and considered focusing his degree with a concentration in hydrogeology. “Geology has the connotation of being just about rocks, and it's so much more than that,” he observes. “It's all of our systems: rivers, ocean, weather events, and so on. I wish more people knew just how broad the field is and how much there is to do.” For example, Robert has been able to learn the programming language Python to analyze data for his research, and an introduction to remote sensing taught him to obtain satellite images to compute predictive estimates of porosity. For a course about advanced surface processes, Robert was also able to visit White Sands, New Mexico for a fieldwork and research trip funded by the program. “I can’t stress enough that I’ve had so many opportunities that I don’t think I would have had in other programs,” he says. “The program is flexible and willing to work with you.”

Ultimately, Robert opted to design an individualized concentration that combines his interests in hydrogeology, geomorphology, programming, and statistics—an educational foundation well-suited to his capstone research on the behavioral parameters of debris flows. “Debris flows draw a lot of interest because their impact on urban environments is large, and the events happen within a short period of time that you can’t prepare for them as much as, say, you could prepare for an incoming hurricane,” he says.

The focus of Robert’s capstone, as well as his research assistantship, is the 2018 mudflow event in Montecito, California. “I’m in Philadelphia,” notes Robert, “but through the program I’ve been able to meet scientists in Santa Barbara and around the country.” In this region, the connection between the geological disaster and climate change is clear: predictions forecast increasing wildfire intensities and precipitation events, both of which contribute to conditions that lead to debris flows. “What we want to do is determine some parameters that can ideally be used for all debris flows to understand what controls them and why they function the way they do,” he explains.

Robert encourages prospective students to reach out and connect with the program team before applying. “Everyone is incredibly friendly and wants to help you succeed,” he says. “It’s good to have a vision for the two-year program and how you want to keep moving forward—then when things change, you can adapt easily.” For Robert, that meant preparing for careers in both academia and industry until he was ready to make the call; he completed HAZWOPER certification and also took advanced courses to prepare for a PhD. He has applied for doctoral programs; at the same time, he says, “If I chose not to pursue the PhD, I feel prepared to enter industry.”

“The MSAG program is built to help you succeed,” adds Robert. “I’ve really appreciated my time so far, and I have created connections that I hope will last my entire career.” 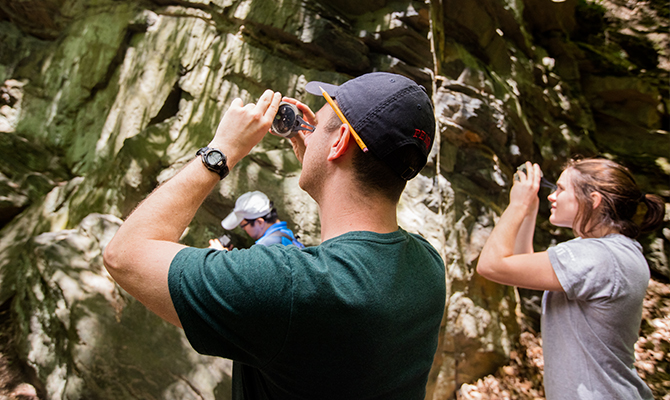 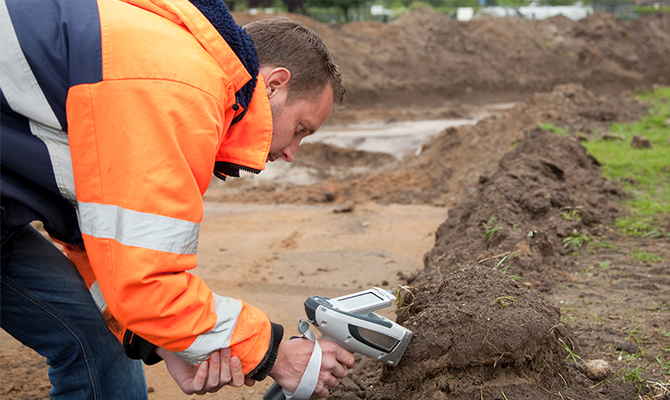