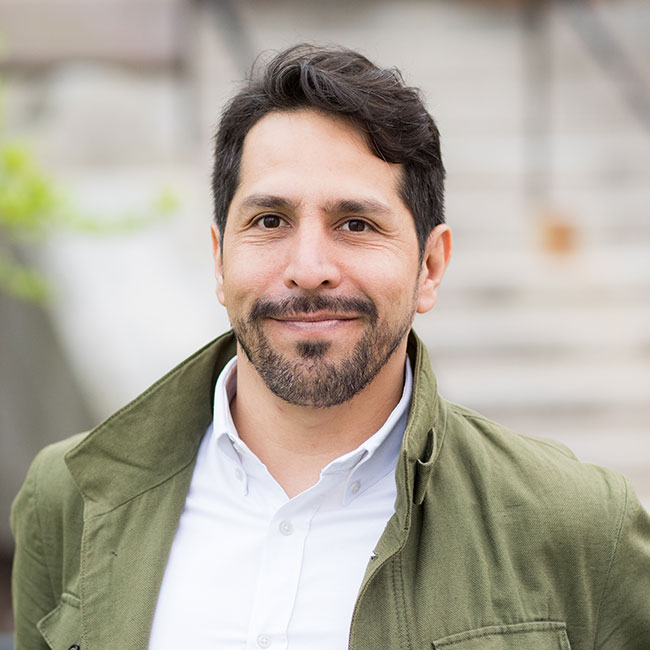 As the managing director of a nonprofit organization based in Bogotá, Andrés Casas had plenty of experience with social change in the field. With Corporación Visionarios por Colombia (Corpovisionarios), Andrés and his fellow researchers traveled to municipalities around Colombia and worked closely with communities to develop solutions for reducing violence. “In countries where the formal institutions don’t provide the same rights for all people,” says Andrés, “you can’t wait for big reforms to come from the top down. You have to build a culture of social awareness, and help people build the skills to create their own prosocial behaviors.” With projects that include creating emotional support structures to reduce the occurrence of domestic violence and providing rural laborers with the political tools to advocate for their own needs, Corpovisionarios developed successful programs to help vulnerable communities work toward collective goals.

Andrés, who has degrees in philosophy and political science, continued to research and publish on collective behavioral change. “With Corpovisionarios, we were doing social change from the heart,” he says, "but I wanted to get exposed to the current behavioral revolution in the social sciences." In his research, Andrés became acquainted with the work of Cristina Bicchieri, S.J. Patterson Harvie Professor of Philosophy and Psychology at the University of Pennsylvania, whose publications on social norms influenced Andrés’ approach to social change. “One day I saw online that Cristina was starting the Master of Behavioral and Decision Sciences (MBDS) program at Penn,” Andrés recalls, “and I said for sure I needed to be part of that first cohort.”

Even with his extensive academic and real-world experience, Andrés says that working with his “heroes” and leading scholars of behavioral science has renewed his commitment to evidence-based policies for social change. “This program manages to tackle down the basic foundations of behavioral science,” he says, “and provides the toolkit you need to apply them in a responsible, rigorous way.” Through the program’s curriculum and learning opportunities with Penn’s behavioral laboratories, Andrés has continued to develop models for managing postconflict risks in what he calls “the ongoing experiment that is Colombia.” After graduating with the first class of Penn’s MBDS program, Andrés will remain at Penn as a visiting scholar with Penn Social Norms Group (PENN SoNG), where he will work with Cristina on fostering projects to support the ongoing peace process in Colombia, and continue his research on behavioral public policies with Emile Bruneau, director of Annenberg's Peace and Conflict Neuroscience Lab.

For Andrés, the study of measuring and influencing social norms is a mission of social responsibility—not only to one’s own nation but to the global community. “Penn walks the talk,” he assures prospective students. “It is the best place to be inspired to change the world.” 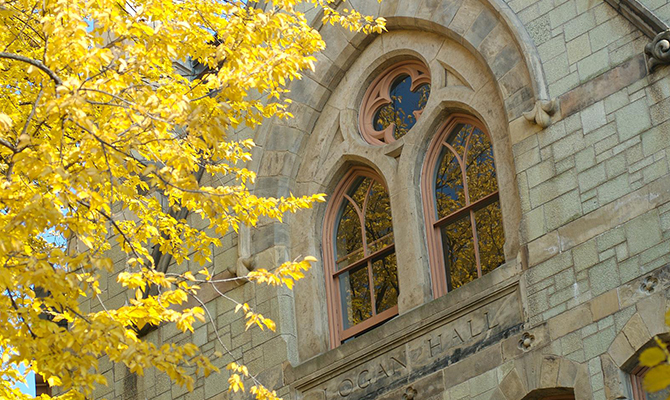 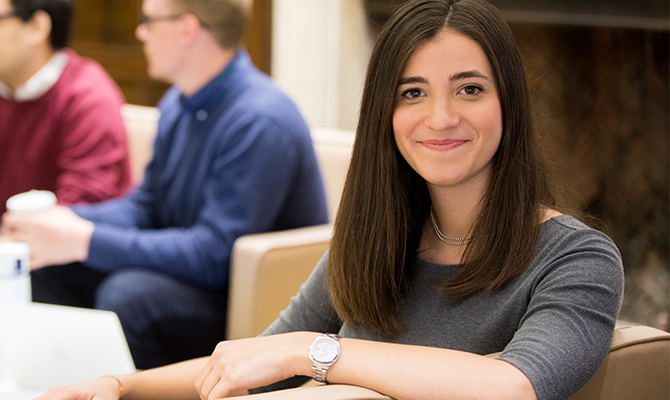 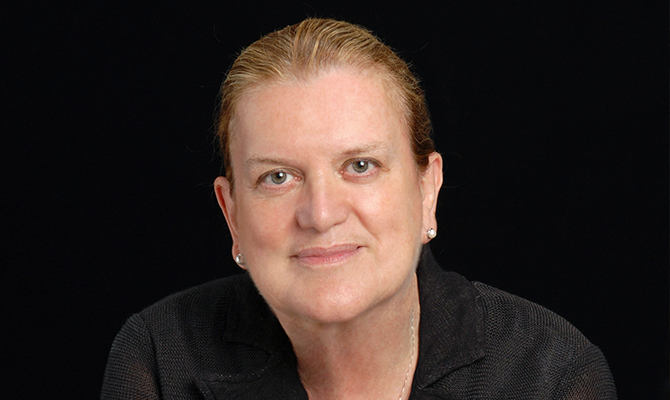