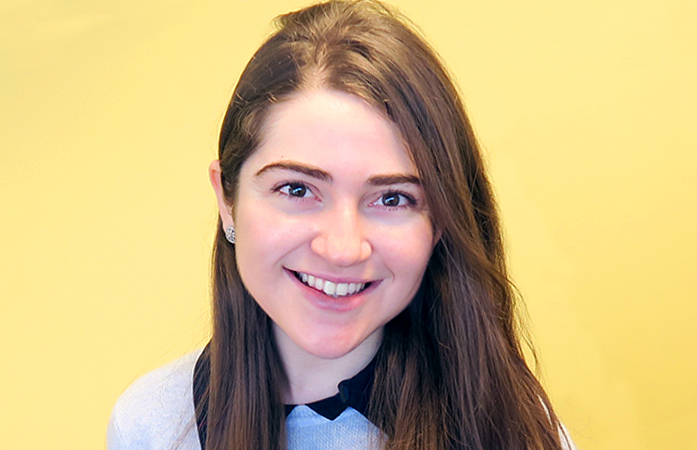 “The word ‘community’ is at the core of our organization,” shares Diana Zarowin, a Pre-Health Core student and founding member of Penn’s American Medical Women’s Association (AMWA) Pre-Med chapter. “Having a community of people who are likeminded—and with a sense of intent and strength, want to forward the position of women in the health sector—is a strong attraction of the club.”

Diana and her AMWA executive board named the organization the Penn Future Women in Health Club and launched on campus in January of 2017. Over the 2016 winter break, the group booked roundtable discussions, social events, guest lectures and volunteer opportunities through the spring term. Their kickoff meeting was packed beyond capacity with 50+ people, and for every event since then, they’ve had to close out their RSVPs. With the help of their group’s social media presence, the support of the Pre-Health team and plenty word of mouth, Penn Future Women in Health is building a robust following at the College of Liberal and Professional Studies and across the University.

“One of our goals is to provide resources and contacts to our members that they might not have access to on their own,” Diana notes. For our January event, we had a global health discussion with Dr. Carol McLaughlin—she is the Director of the Global Health Equities Track in the Department of Internal Medicine at the Hospital of the University of Pennsylvania (HUP). We also welcomed Dr. Dahlia M. Sataloff, who is the Chair of the Department of Surgery at HUP. These women are big deals, and attendees felt empowered to reach out to them for coffee or professional guidance because they had a point of introduction through our club."

In their outreach, Diana and the e-board put health track diversity at the top of their priorities. The chapter has Pre-Heath Core and Specialized students with concentrations in Pre-Med, Pre-Vet, Pre-Dental and Pre-Nursing. Their events and club participation are also open to students in public health, social work, environmental science and other related fields. “We want the Penn Future Women in Health Club to be an open space,” Diana shares. 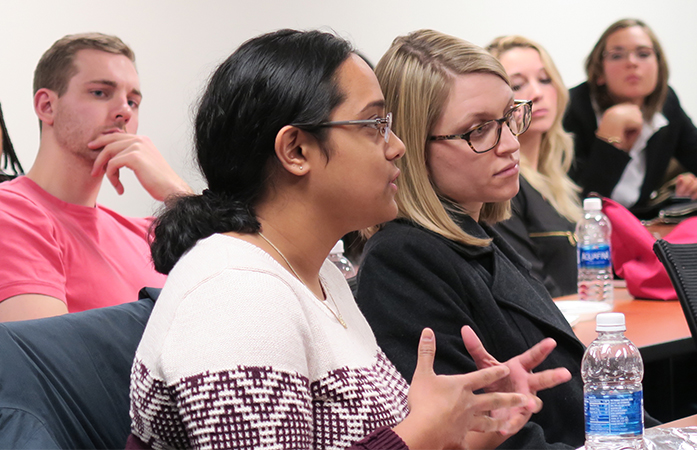 Along with the benefits of the on-campus chapter, members also have access to all of the resources of the national organization. As Diana puts it, “The women who run AMWA are going places, and they are there to help you. Their willingness to connect you with medical professionals around the country is key. The webinars and national conference are also a big draw.”

Though the group is focused on women in health and women’s health issues, membership and participation are open to all genders. “We are all about people who want to support women’s success,” Diana beams. And with the way the group has been expanding, they are going to need much bigger conference rooms to fit all of those people!